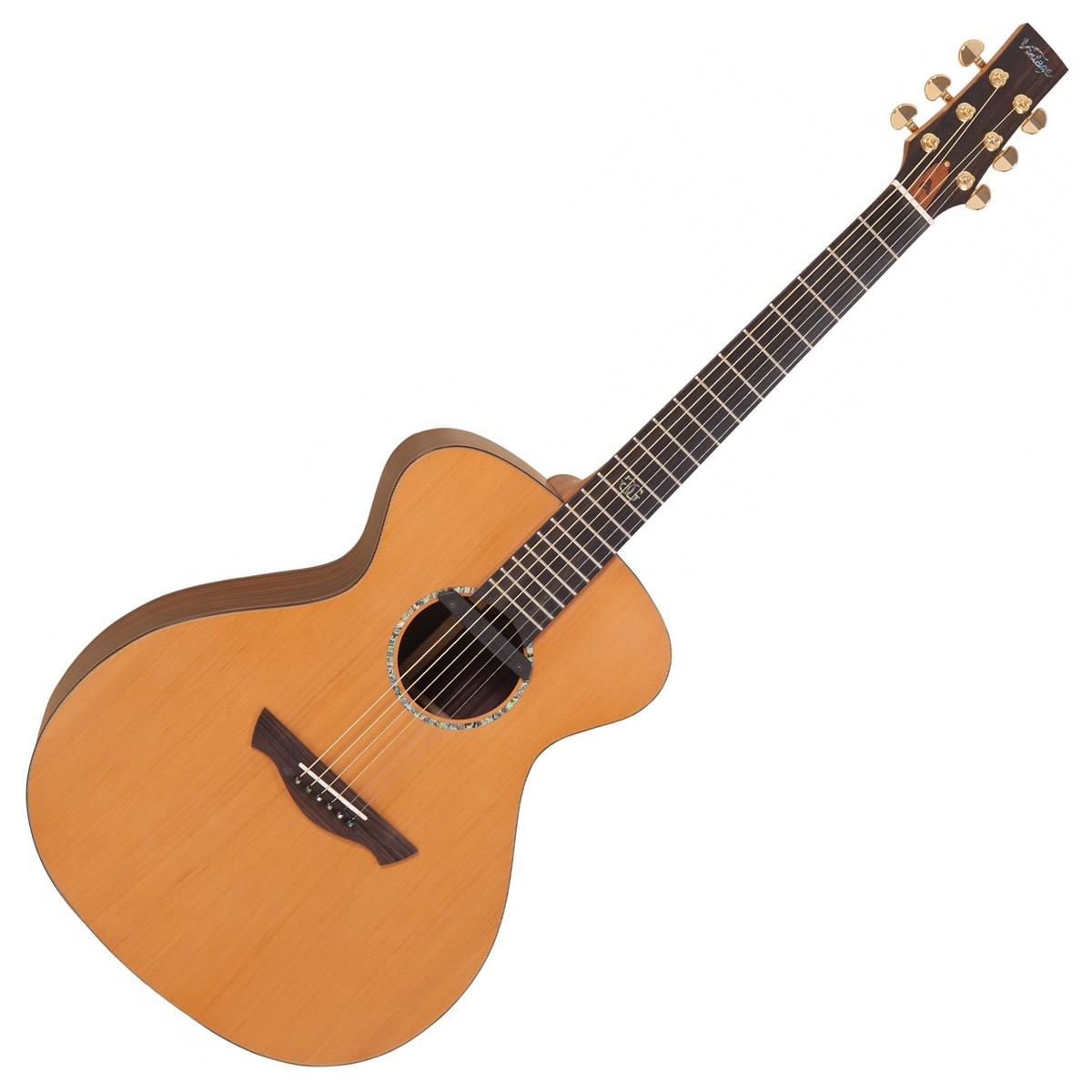 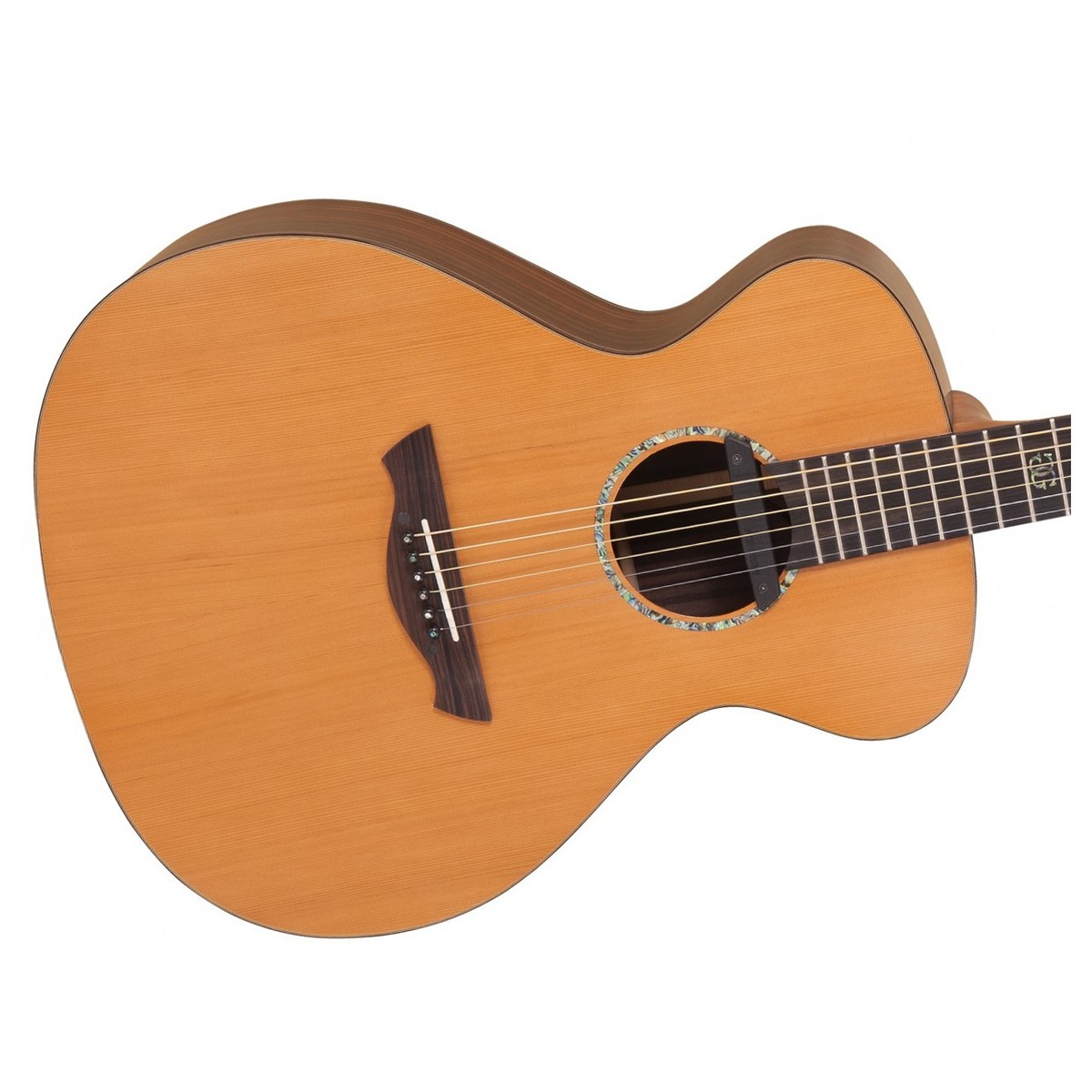 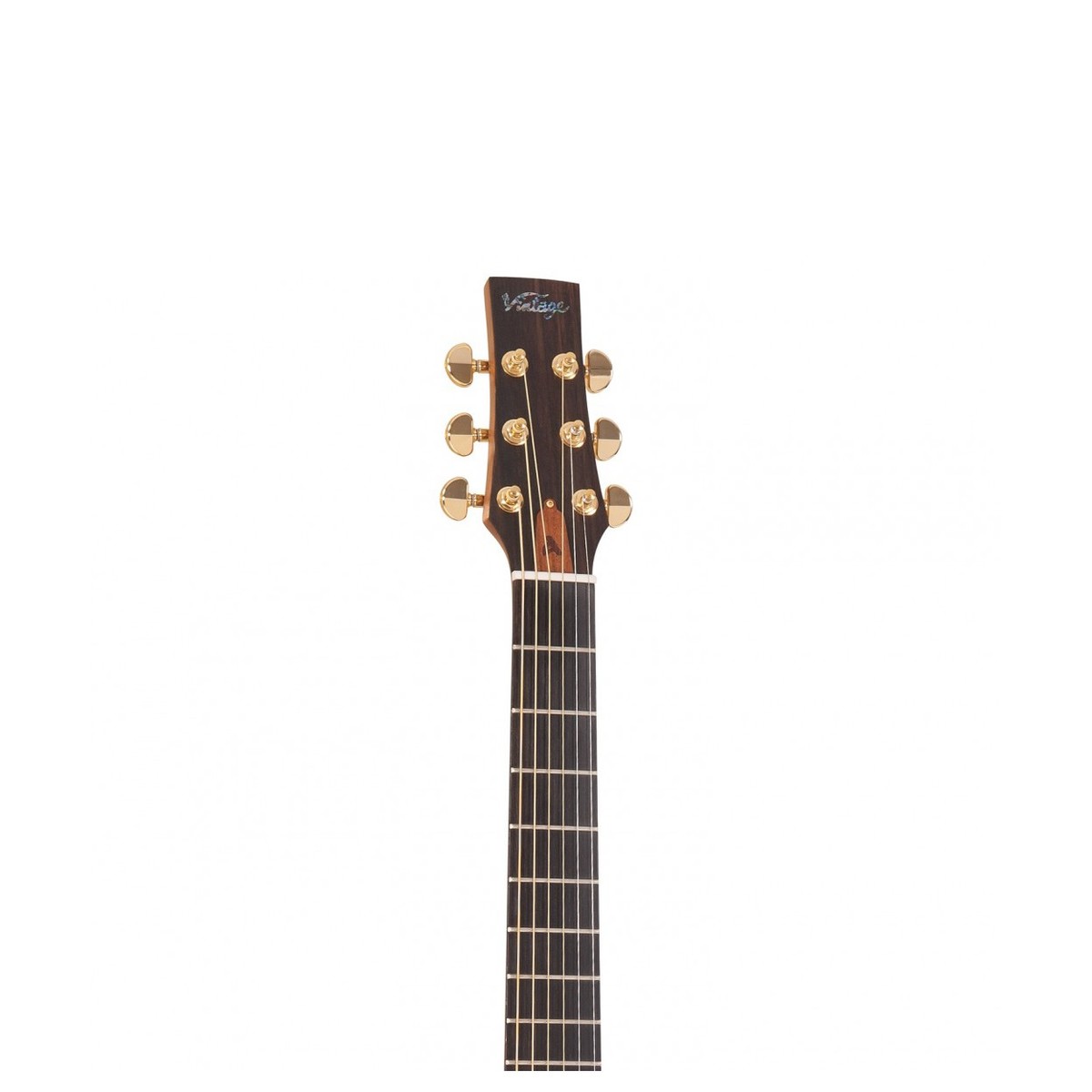 This product is currently not available for purchase

View this description in German

Having released more than thirty albums in his four-decade long musical career, Gordon Giltrap has become highly regarded as one of the world's greatest guitar players. Master luthier Rob Armstrong and Gordon designed the VE2000DLX, this fantastic guitar is based on a hand-crafted instrument that Rob made back in 1980 and one that Gordon still plays today.

This new 2013 GG Deluxe model boasts a Solid Cedar top, Solid rosewood back and rosewood sides, along with a Mahogany neck with Ebony fretboard. The guitar comes in Gordon's favoured wood combination. The guitar is equipped with a top-of-the-range Fishman Rare Earth pickup.

"My Deluxe GG Signature model has all the sonic qualities of its earlier cousins and more, giving a wonderful warmth to the tone with the featured solid rosewood back and sides and the crispness of cedar, with the luxury of ebony for the fingerboard. The choice of wood is my favourite combination - the warmth of the rosewood and the immediacy of the cedar make for a wonderfully crisp, bright sound that suits my playing style perfectly."

"I am completely aghast at the quality on offer here for under £700, Gordon and the crew at Vintage should be heartily congratulated once again for putting a pro-level instrument within the reach of everyone."

Select your country and language to see local prices and delivery options.